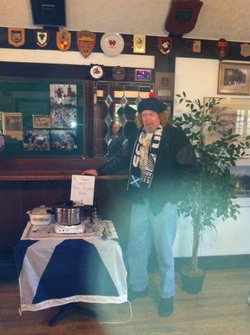 Free Shot of Scotch for Every Vote!!
Every trick in the book was used in the 2013 unruly Chili Cook-Off!  Hand Picked Judges, Shotguns and Flagrant Bribery led to this being the most HOTLY contested Chili Cook-Off ever in the history of the Evergreens Club.
Yes, the warning signs were there several weeks ago, but nobody had any idea of how this would escalate into unholy warfare. Needless to say, all eyes were on his excellency Doug von Dersch, the multi award winning Chili Kaiser.
He let it be know that it was his God Given Right to be the automatic choice for best Chili again this year and had the audacity to bring his rocker buddy Mike Reno of Loverboy fame to act as an "impartial" judge.
Ian Anderson, still drunk from Robbie Burns Day, paraded around in his Jimmy hat and in broad daylight was seen offering bribes of free shots of Scotch for votes!! Shameless!!!
But in true testimony to our what extremes contestants would go to win, our very own Kiwi Axeman - Big Bad Ben, yielding his shotgun and looking very menacing, made it clear that his concoction of Wild West Woodsman Chili was going to be the winner.
When the judges finally decided that yes, the guy with the gun was the eventual winner, von Dersch fainted. JR stepped over his body to re-fill on another gallon of chili and Ben's adoring female fan club were screaming "Turn me loose, Turn me loose". 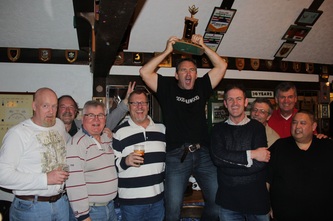 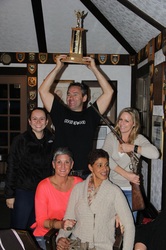 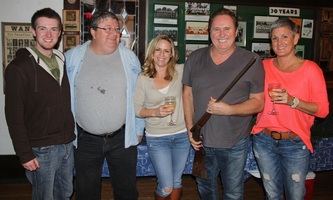 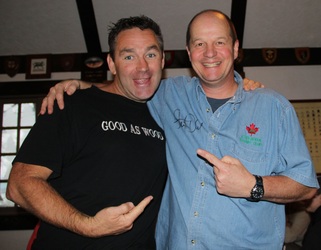 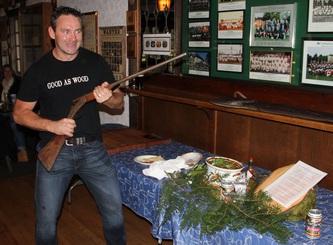 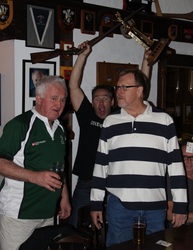 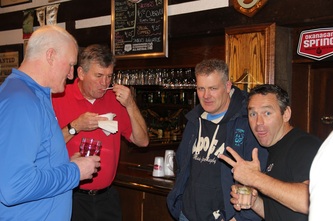 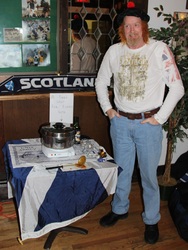 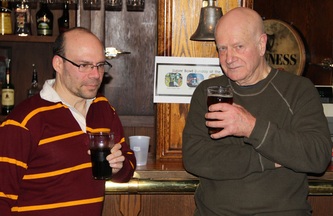 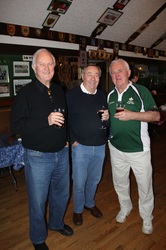 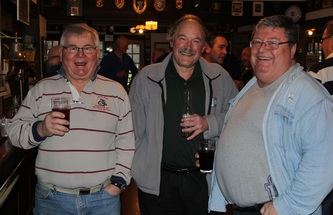 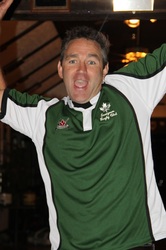 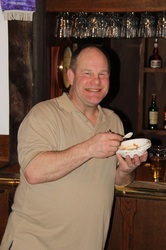 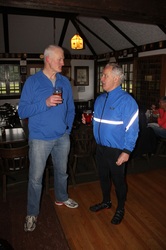 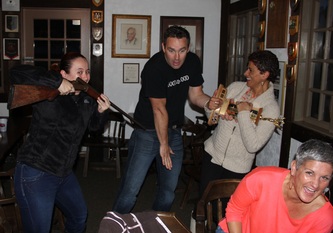 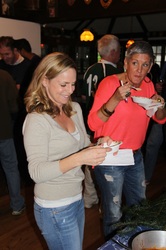 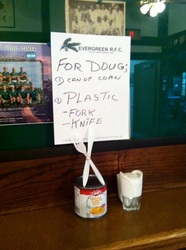 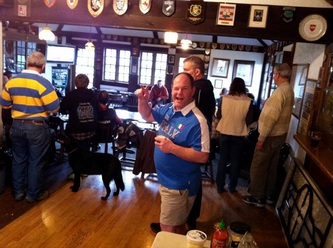 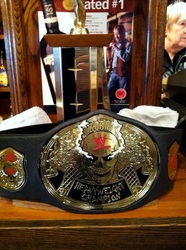 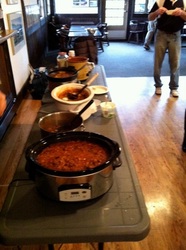 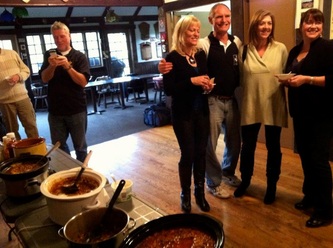 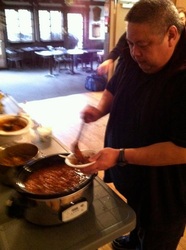 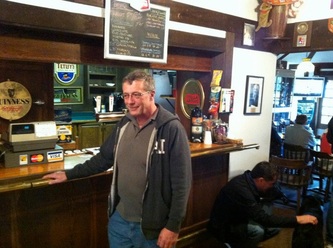 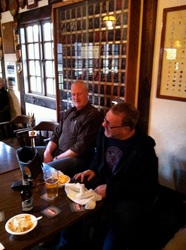